On 16 – 17 October 2014, there was held already 9th traditional seminar for the users of applications made by the companies of OLTIS Group. This event is really popular among the customers of the companies JERID and OLTIS, which is evident from the annual great turnout. In total, 65 users from 28 companies took part in both sections this year.

Like last year, the program was divided into two separate sections, one section for forwarders and one for carriers. The program of both consisted of presentations aimed at the users to get familiar with the latest innovations in applications and of presentations by external speakers, which were devoted to the current issues in the field of rail freight forwarding and transportation.

Traditionally, the largest success celebrated the presentation of Ms. Konečná from the company SPEDICA AGRO, who spoke on the topic “The Responsibility of the carriage contract and filling of complaints.” The lecture of Petr Kroča from OLTIS Group “Conference IRFC 2015” was also met with interest. From the other presentations, we cannot omit the lecture of Stanislav Hájek, the safety advisor for the transport of dangerous goods, who briefly summarized the upcoming changes in the RID regulations for the period of 2015 – 2016; and the presentation of Stanislav Kovář, JERID, on “Monitoring of railway wagons,” in which he introduced a new GPS unit for tracking of wagons.

From the section for users of applications for railway transport, we have to mention the presentation of Tomáš Andrýs, Miloš Futera and Petr Řádek from RID, who spoke on “The planned changes in RID systems.”

The professional part of the seminar was followed by a social evening, which included a bowling tournament of individuals – 9th annual PEPA Memorial tournament.

On the second day, there was prepared an excursion to Veteran Arena Olomouc, during which we also had the chance to get a guided tour through the exhibits by the owner himself. 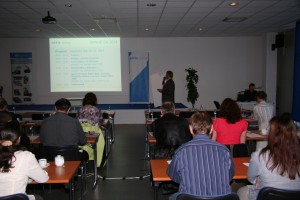 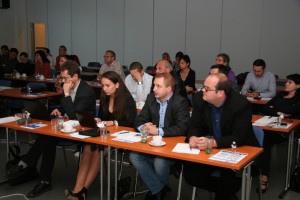 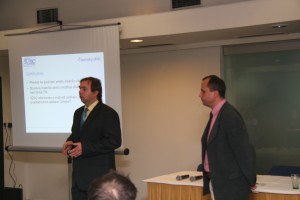 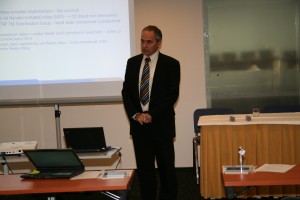 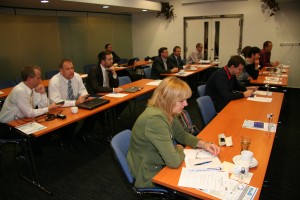 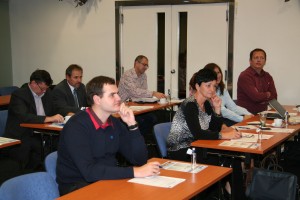 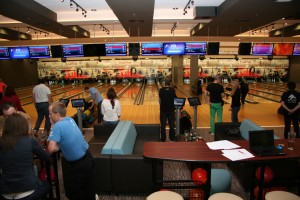 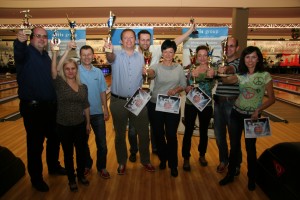 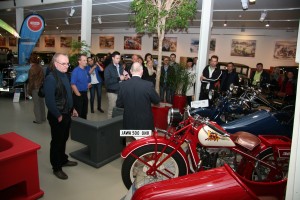