On October 23, 2014, there was held the 5th international conference organized by the University of Pardubice, Jan Perner Transport Faculty and Czech Railways, this time with the participation of the Plzeň Region. The topic of this year’s conference was “Vehicles as an element of competitiveness in rail passenger transport.”  Traditionally, OLTIS Group was a partner of the conference.

The conference made a decent follow-up with the previous years, which were held in Jindřichův Hradec, Liberec, Mikulov and Jeseníky. In total there were 14 interesting contributions presented, these were from representatives of universities, the Ministry of Transport of the Czech Republic, Czech Railways, RIA, ordering parties both from the Czech Republic and neighbouring Germany, but also many other carriers and ultimately vehicle manufacturers. 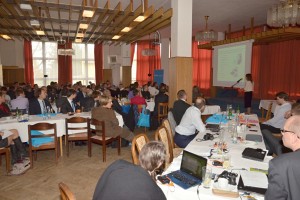 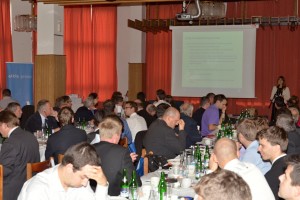