At the beginning of June 2017, the OLTIS Group Company organized the ninth annual social sport event – OLTIS THREE BALLS Cup for its business partners and friends. As in previous years, this program consisted of a double tennis tournament – JERID Tennis Cup, bowling tournament – CID Bowling Cup followed by an informal social event along with a golf tournament – OLTIS Group Golf Cup. Its total number of 160 visitors marked the popularity of this event.

The triathlon was launched on Thursday morning, June 1 by a golf tournament for green card holders at the 18-hole championship course along with golf beginners at the 9-hole academy in Golf Resort Olomouc. This program was followed by an informal social event and a bowling tournament at Bowland Olomouc. The entire event finished with a tennis tournament on Friday, June 2 at the tennis courts in Véska u Dolan.

Congratulations to this year’s winners:

We would like to thank all participants and we are looking forward to our next events organized by associated companies with the OLTIS Group Company. 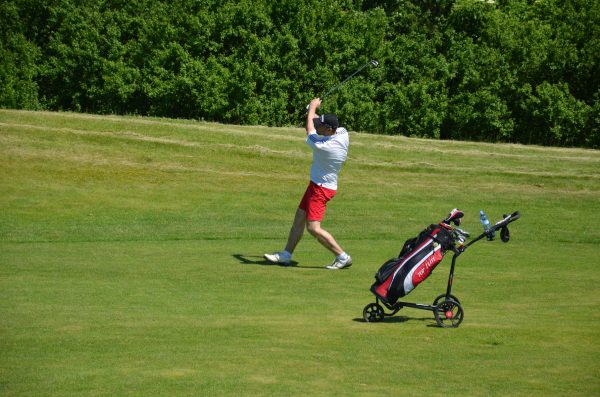 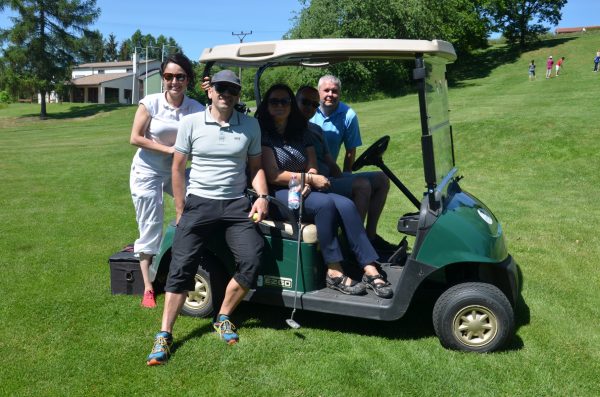 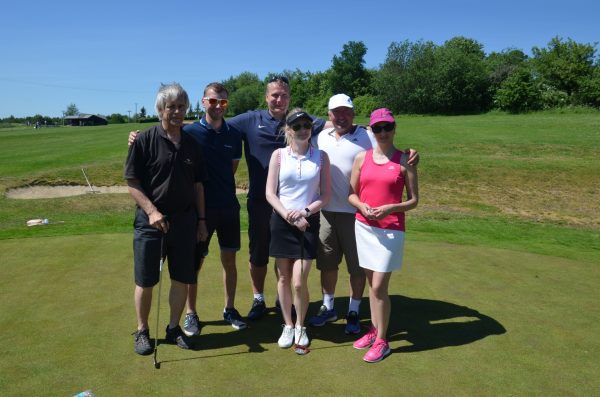 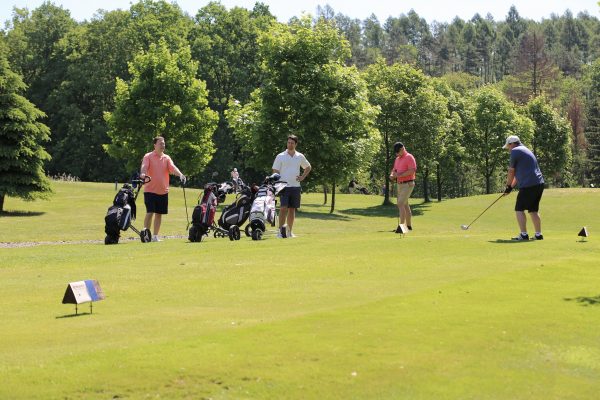 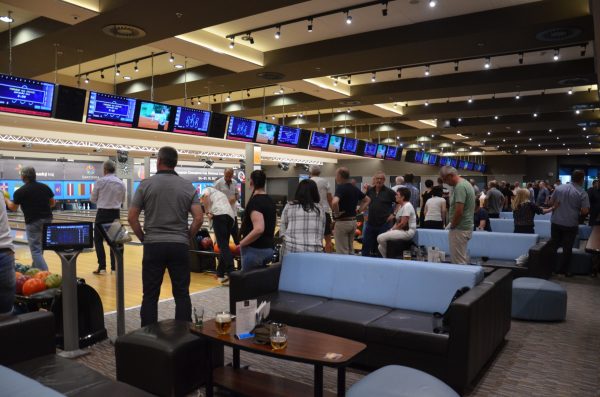 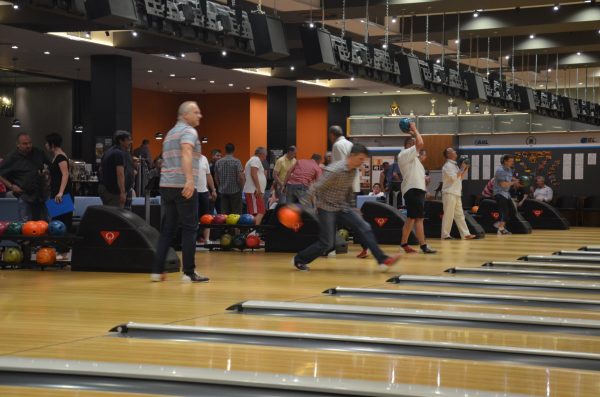 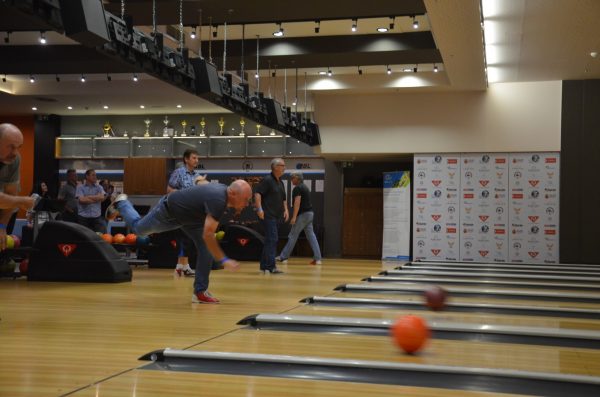 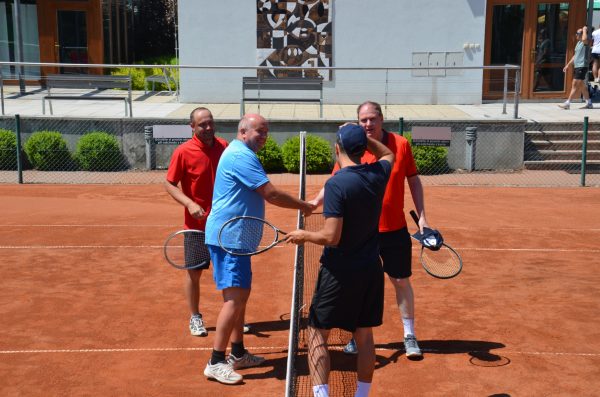 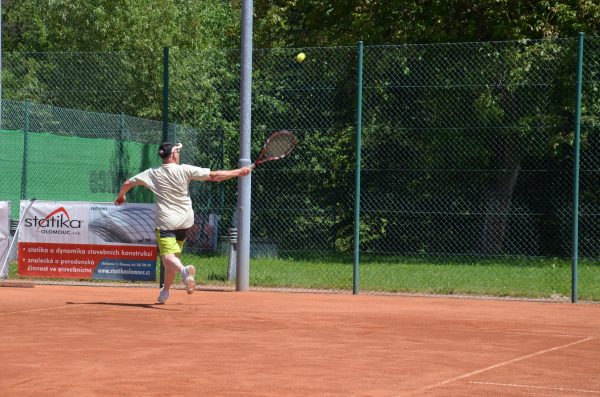 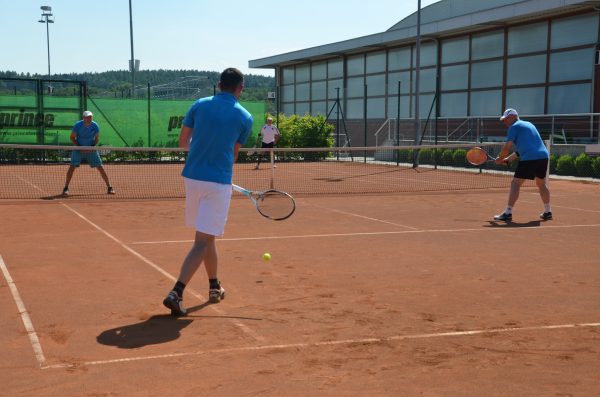 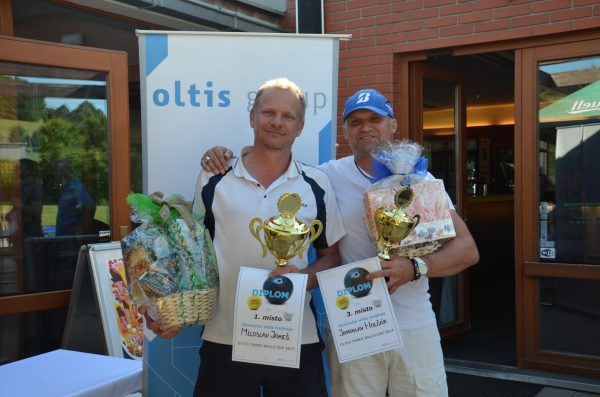