The relay running race VLTAVA RUN took place on the weekend 16 – 17 May 2015 between Kvilda (Šumava) and Prague in Czech Republic. The purpose of the race was to run 360 km in groups of 6 – 12 runners with the maximum time of 38 hours. The track was from the Vltava spring to the capital city and was leading through beautiful places in Šumava, South Bohemia, along Vltava and its dams, through charming towns and villages, forests, fields, valleys and hills, around Czech castles, nonstop day and night. The whole track, with 6000 m ascent and nearly 7000 m descent, was divided into 36 sections. Thus in a team of 12 people, each had to go through 3 sections of approximately 10 km. According to the fitness of the teams, the organisers scheduled the start between 6:00 a.m. and 3:00 p.m. 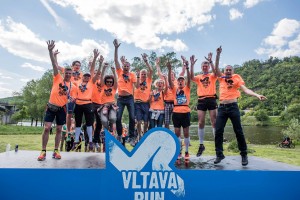 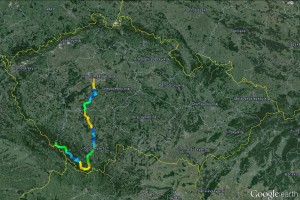 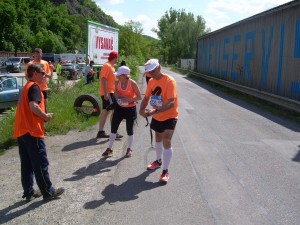 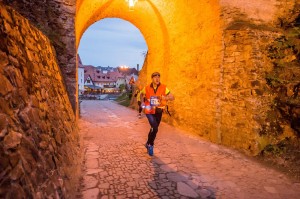 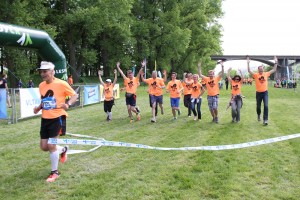 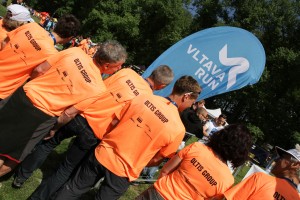