The eleventh seminar for users of applications of companies from the OLTIS Group was held on 6 and 7 October 2016. This event enjoys great popularity among the customers of companies JERID and OLTIS, as evidenced by the annual great attendance. In total, 70 users from 29 companies participated in both sections this year.

Like last year, the program took place in two separate sections, the section for forwarders and the section for carriers. The program of both sections consisted of lectures focused on acquainting users with the latest innovations in applications and lectures given by external speakers, addressing the current issues in the field of rail freight forwarding and transportation. This year, the afternoon part was common to both sections.

In the section for carriers, one of the main points of the morning program was the lecture by Mr. Futera from the SŽDC, on innovations in the implementation of TAF TSI in SŽDC’s applications. Among others, the program also included a presentation of what has happened over the last year in products of OLTIS Group. Innovations in IS EVAL, linkages to the infrastructure manager in Hungary and the current development of the Logistic Web Portal were introduced by Eman Mikoška and Tomáš Kroča. Participants also learned interesting information about the upcoming international railway conference IRFC 2017, which will be held from 22 to 24 March 2017 in Prague.

A completely new product with the brand name SIMON II was introduced within the morning block of the forwarding section. Full operation start-up of this new web application for displaying positions from GPS units on wagons and locomotives was announced already during the last year’s seminar and the majority of participants of this year’s seminar were curious to see the final form of this new product designed by OLTIS Group. The main advantage of the SIMON II application over competing applications is that it integrates specialized functions to support the railway transportation. This particularly relates to the function of assigning the closest railway station to detected coordinates and counting mileage according to the actual distance “on rails”. All participants also exhibited great interest in the lecture which introduced the new program FRED – a full-fledged Internet version of the program ERIC. Already during the seminar, several participants required access to a test version of this program.

Other lectures should be mentioned as well. Like every year, the users of NEWSPED information system were acquainted with the innovations that had been integrated in this IS over the past year. The lecture about the upcoming conference IRFC 2017 was also interesting.

The afternoon common session included lectures of external speakers. In its introduction, Mr. Jiří Vorel of ČD Cargo acquainted us with the history and attractions of steam locomotives. This “relaxing” theme was followed by a lecture on the topic of changes in the EU Customs Code, given by Mr. Tomáš Svozil from the Přerov Customs Office. This topic drew great attention of the present representatives of forwarding companies because most of them meet with this theme on a daily basis in their work. The afternoon session and the whole technical part of this year’s seminar was ended with a lecture of our traditional speaker, Mr. Stanislav Hájek, who informed the present participants about the upcoming changes in the transport of dangerous goods – RID 2017.

Completion of the professional part of the seminar was followed by a social evening which included a bowling tournament of individuals – 11th PEPA Memorial Tournament. A nerve-wracking battle was struck for standing on the winners’ podium. It was seen that a good standing in the bowling tournament associated with the seminar is a matter of prestige. The results of this competition were as follows:

In the women’s category, the first place belonged to Zuzana Horniaková (Investex Group), followed by Mrs. Libuše Boučková (Spedica) on the second place and Mrs. Šárka Stratilová (ČD Cargo) on the third place.

In another category, Talent of the Year, Mrs. Barbara Lubojacká (AWT) and Mr. Michal Hanták (BudamarLogistics) were the first among women and men, respectively.

The highest scores, 167 and 173 points, were achieved by Mrs. Zuzana Horniaková (Investex Group) for women and Mr. Lukáš Droppa (AWT) for men, respectively.

We thank all participants for a very nice and friendly atmosphere which they helped to create through their presence and enthusiasm. We are looking forward to the next year’s seminar where we will meet with many of them together again. 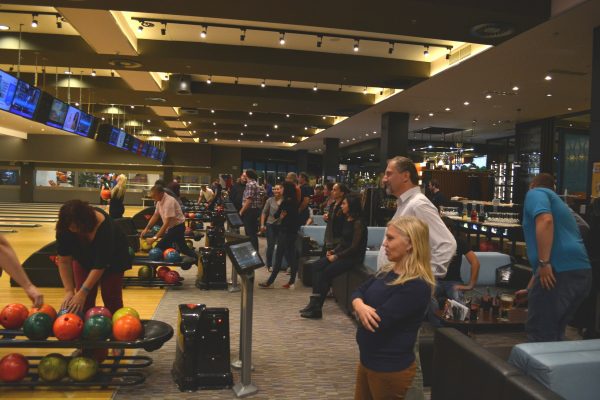 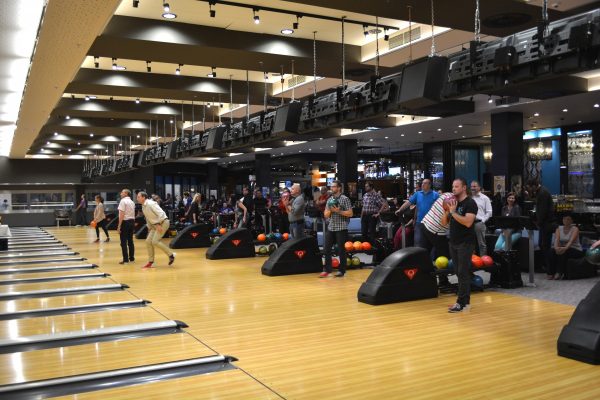 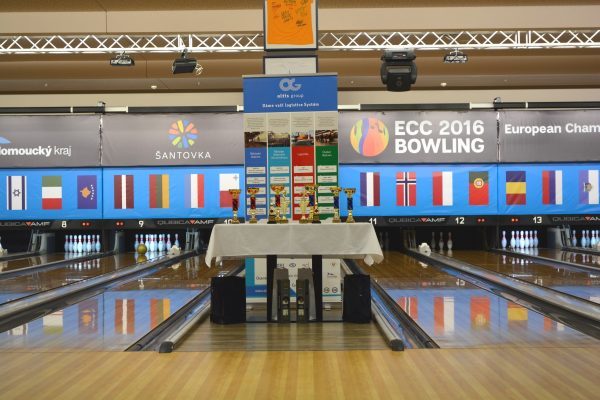 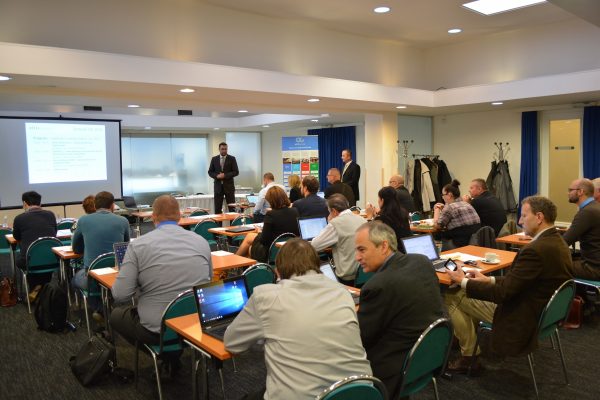 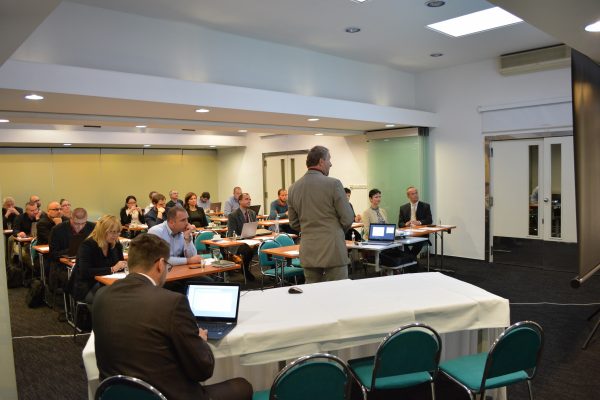 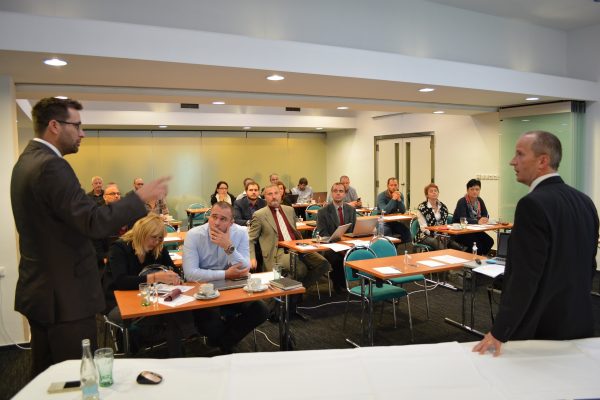 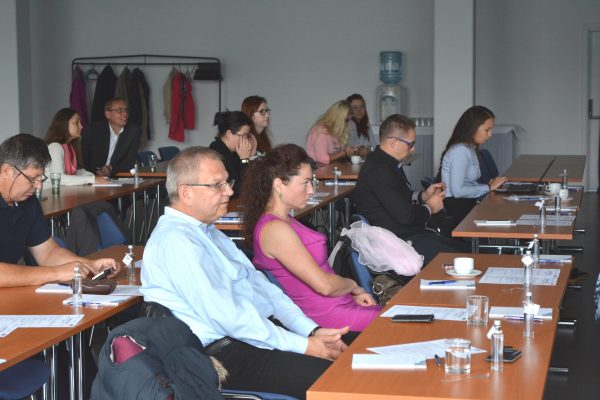 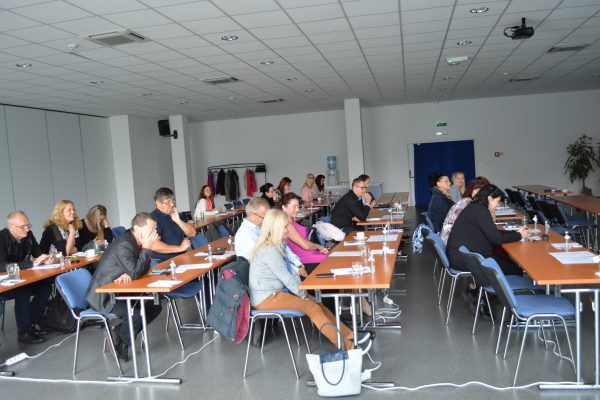 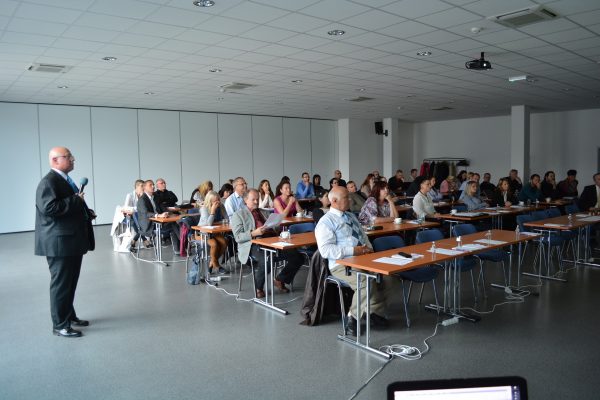 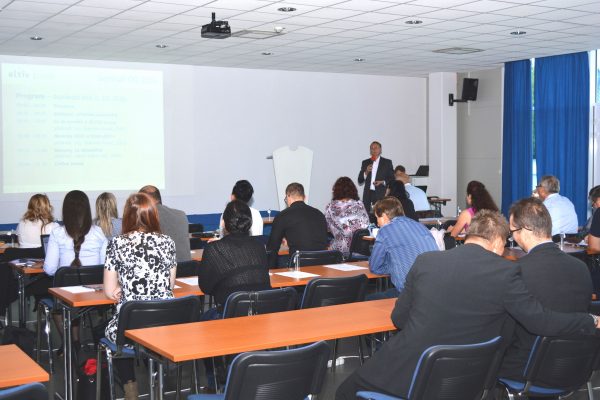