The fourth annual Czech-Polish Conference “Railway Systems of the 3rd Millennium” took place on 26-28 February 2014. Participants traditionally gathered in the hotel Muflon in Ustroń near Bielsko-Biala.

Companies OLTIS Polska, member of OLTIS Group, and První Signální were the organizers of the event.

The conference was held under the auspices of the new Ambassador of the Czech Republic in Poland, Mr. Jakub Karfík.

The whole event was hosted by renowned expert in the field of transport, Mr. Tomasz Krawczyk from the company Baltic Rail.

Ms. Sonia Gorzelańczyk informed about the change in the company name from JERID Polska to OLTIS Polska and presented the advantages of information system “Catalogue of railway vehicles”.

Interesting speeches were held by gentlemen Michal Bachleda from the South cluster, Václav Martinak and Stanislav Zářecký from První Signální, Juliusz Grabczyk from the company GRAW, Paweł Gradowski from Instytut Kolejnictwa and many others.

The final lecture was held by Mr. Łukasz Wenerski, the representative of the Institute of Public Affairs, who gave a lecture on the mutual perception of Czechs, Poles and Germans. This presentation was a welcome change after a number of technical topics.

We thank all the participants for attending the conference and we look forward to seeing you at next year’s conference, which will be held in the first quarter of 2015. 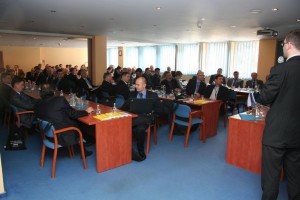 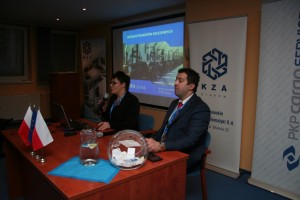 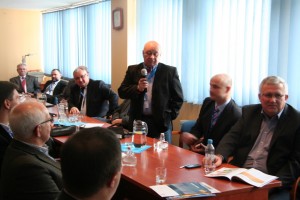 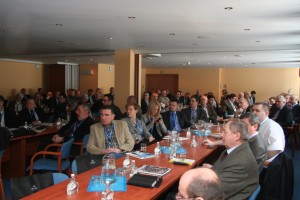 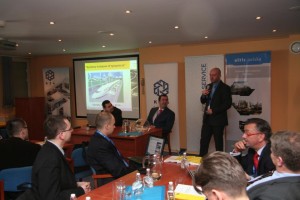