OLTIS Group company presented itself as a PARTNER of this year’s Czech Logistics Day, which was held in the hotel “Courtyard by Marriott Prague Airport” on 21 April 2016.

Director of Logistics, Mr. Rostislav Vasek, took part in the panel discussion on “INTRALOGISTICS and its place in the supply chain” during which a lot of interesting opinions were presented. The issue of perspectives and risks of intralogistics in the current period of economic growth, expectations in connection with the so-called Fourth Industrial Revolution or the position of Czech logistics in the European and world context were some of the most discussed topics. Mr. Rostislav Vasek, who represented the field of informatics during the panel discussion, enhanced the irreplaceable role of IT in logistics, both in transmission and processing of large amounts of data, and the emerging trend of automation and inter-communication, for instance between the machinery and transport vehicles within “Industry 4.0”.

OLTIS Group, which ranks among the leading European producers of information solutions for transportation and logistics, also presented some of its products in the form of exhibition. In this context we would like to thank all of you who visited our exhibition booth.

Official information about the event: 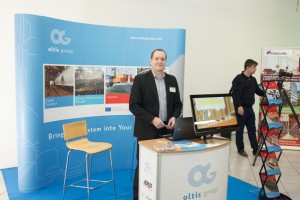 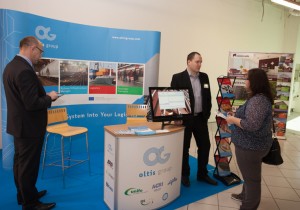 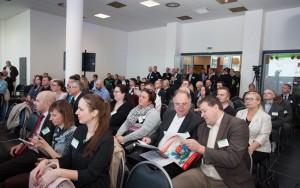 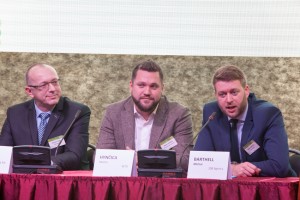 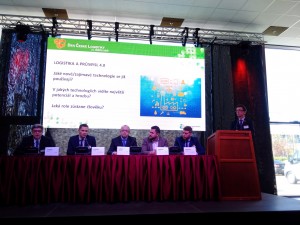 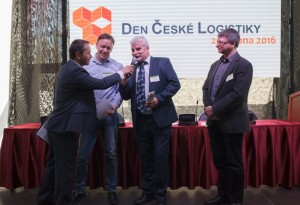 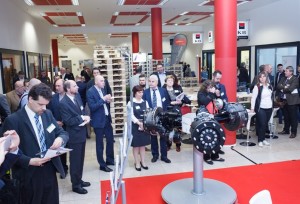