Transportation Conference 2015 and the 6th International Scientific Conference subtitled “The principles of sustainable transport.” were held in Pardubice on 3 to 4 September 2015.

The morning session of the first day of the conference was devoted to the plenary session and introductory speakers, among whom were guests from Poland, Serbia, Germany and Brussels. The contribution from Brussels was, however, given by a Czech representative Libor Lochman, Executive Director of CER – Community of European Railway and Infrastructure Companies. In the afternoon session, participants could choose one of two options. The first carried on at the venue of the plenary session, and the attendees could learn about the latest trends and scientific knowledge in the field of transport and the possibilities of their application in practice with regard to the principles of sustainable transport.

The second option offered the opportunity to get acquainted with the newly built Teaching and Research Center for Transportation. Experts – employees of the center – explained, showed and in many cases also practically demonstrated how to operate individual workplaces. The largest attraction for the visitors was a unique opportunity to ride a vehicle that was a result of several theses and dissertations, which offered an unforgettable experience especially for those who were adventurous enough to drive the unusual vehicle themselves.

This year’s conference was unique because it was held on the 200th anniversary of the birth of Jan Perner,  leading designer and railway builder. Therefore, we celebrated the unveiling of Jan Perner’s bust in the foyer of Transport Faculty of University of Pardubice in the early evening. The author of the bronze bust measuring 62 × 62 × 40 cm was sculptor Jaroslav Brož, whose respectable age of 91 years would not be guessed by anybody.

The second day of the conference ran in three parallel sections:
• Technology and Management in Transport and Telecommunications,
• Vehicles and Infrastructure,
• History of Transportation.

OLTIS Group was represented in the Technology and Management in Transport and Telecommunications section, with an enriching contribution of Alena Loudová “Opportunities in European railway research financing and examples of successful projects.” 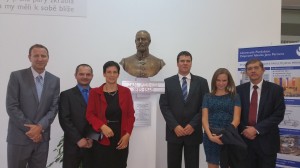 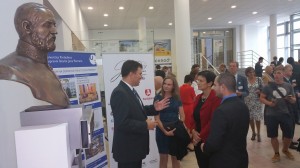 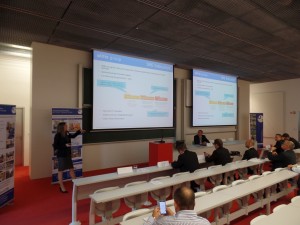 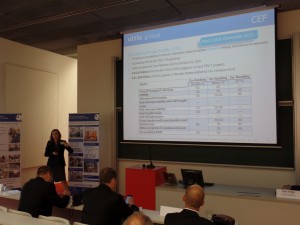 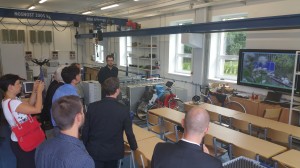 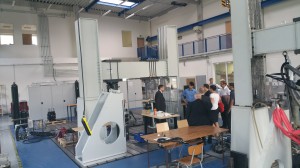 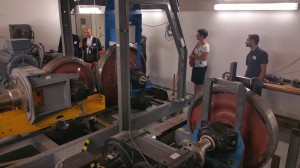 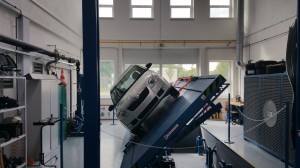