The 6th International Transport & Logistics Exhibition took place on November 6-8, 2018 in Warsaw. This year, 242 exhibitors from 24 countries took part and visited this event, which makes a real impression compared to the first year, when only half of the hall was occupied.

For the first time, job fairs have been held at the trade fair, which have the potential to become an interesting place to establish contacts between job seekers in the TSL and prospective employers.

In addition to the fair itself, conferences and lectures were held that focused on transport issues in the East and New Silk Road issues.
The Oltis Group Company, represented by a Polish branch, had its stand at TransLogistics as every year. Our stand was visited by many present and potential representatives not only from Poland but also from Africa, Lithuania, Latvia and Belarus appeared.

We would like to thank you all who visited our stand. 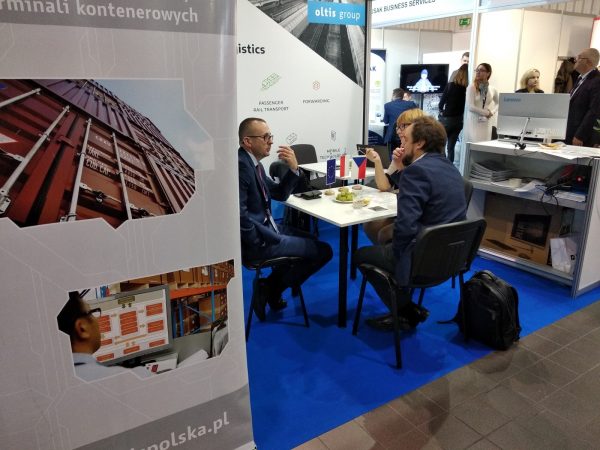 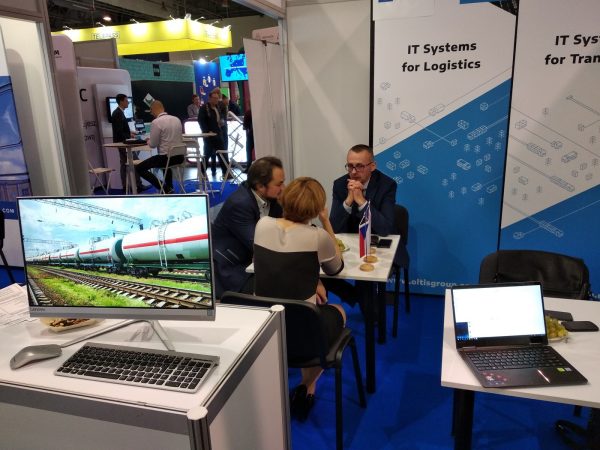