The 8th Polish – Czech – Slovak Systemy kolejowe was held on March 7-9, 2018 in the Stok Hotel in Wisla, which is permanently a part of the TSL sector calendar of events. The most important part of this conference is besides the exchange of experience and knowledge, also a meeting of leading managers, specialists, railway industry clients and Polish, Czech and Slovak institutions. This year, 150 people participated in the conference.
In 2018, the conference organized by companies OLTIS Polska and První Signální should be focused on the widely discussed railway safety issue. Topics related to security in the area of equipment and infrastructure, people, data gathered, and transported goods. Current EU directives, problems and threats to carriers, infrastructure managers and railway sidings owners have been presented.

Exchange of experience
The aim of the conference was to exchange a Polish-Czech-Slovak experience among representatives of the railway industry. The informal meeting of three railway infrastructure managers from Poland (PKP PLK), the Czech Republic (SŽDC) and Slovakia (ŽSR), represented by the Chairman of the Board of Directors was held within the conference. One of the topics of the discussion was the cooperation plans for this year.
From year to year, this conference is attended by more and more guests and speakers, mainly by Polish. However, also there is a considerate increase of the number of Czech and Slovak participants. Representatives of such companies and institutions as Dopravní vzdělávací institut, SŽDC, ŽSR, TCC Marconi, Drážní inspekce, Výzkumní ústav železniční presented their lectures. One of the other Polish presenters of lectures, were speakers representing institutions such as Centrum Unijnych Projektów Transportowych, Instytut Kolejnictwa , Politechnika Krakowska, Politechnika Warszawska, Wyższa Szkoła Biznesu w Katowicach – Katedra Transportu Szynowego, IGTL, WST Katowice, Fundacja Pro Kolej or Kancelaria Iuridica.
For detailed program, see: http://systemy-kolejowe.railconference.com/pl/

Helping hand
As every year, part of the proceeds from conference fees was transferred to the SOS Children’s Villages in Poland – “Sindibad” a family house of temporary stay in Ustron. In addition, tombola was held to support the rehabilitation of Tereza Hoňková, who has suffered from paralysis since her birth. The participants of the conference turned out to be generous. Approximately 2,000 PLN were collected for this treatment to allow and support Tereza in walking once again.

We look forward to seeing you at next year’s conference! 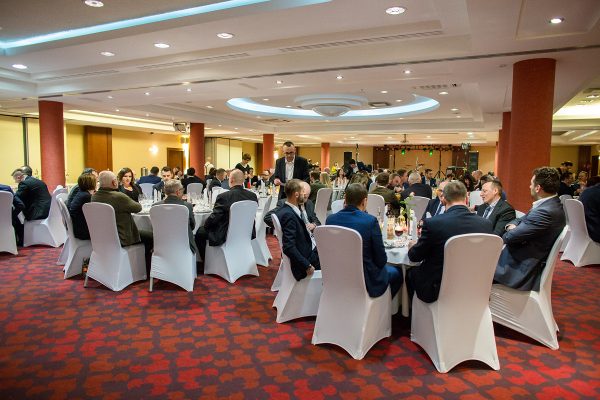 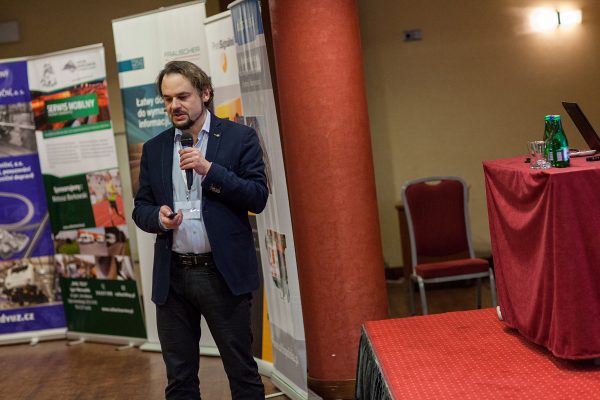 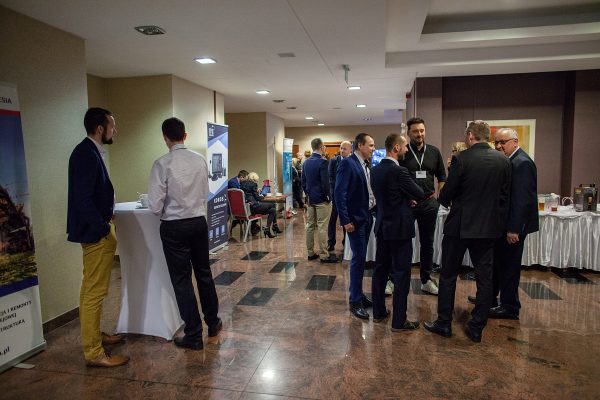 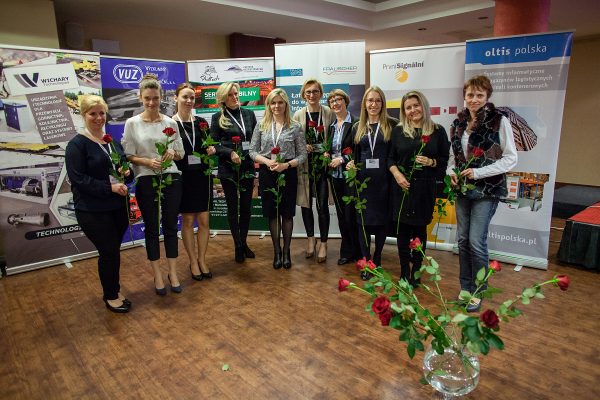 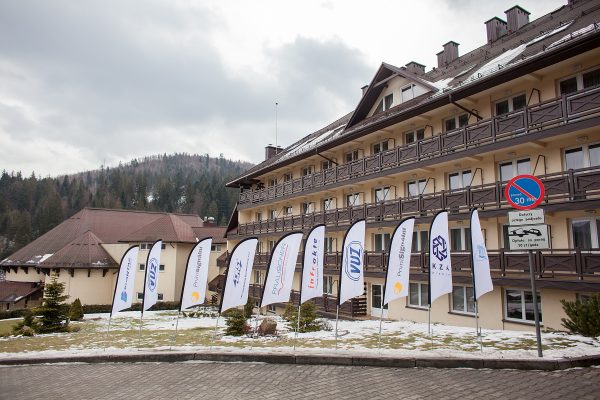